Myth Of The Cave New Album The latest Deya Dova album Myth Of The Cave smashes through glass ceilings of human perception. Emerging out of the cave of questioning, “what is real?” Into the memory, the knowing & the wisdom of lifetimes of learning. Myth Of The Cave is a concept album about consciousness. A collection of intimately woven stories, mythical Being statements for a new era.

“Myths which are believed in tend to become true.” – George Orwell 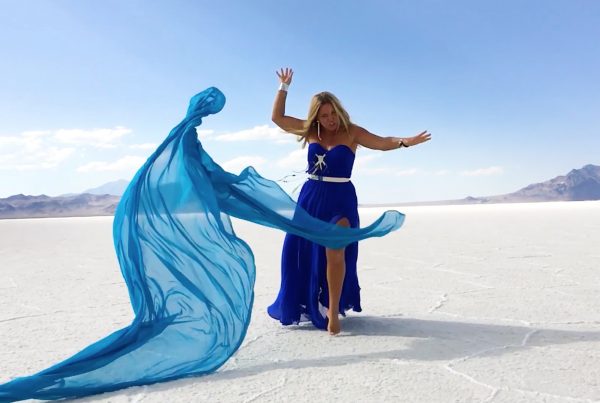 Myth Of The Cave Music Video