THE PACIFIC PORTAL was recorded live on location in the heavenly vestiges of a submerged lost continent, known today by scientists as Zealandia. An ancient landmass that broke away from the Gondwana supercontinent 85 million years ago. Now sunk beneath the South West quadrant of the Pacific Basin, only 6% of it’s body mass is visible above sea level. These 6 transcendental songs come from listening to the undulating wavelengths of oceanic consciousness alive in the Earth’s largest body of water. Singing on white silica sandbars, between sky and sea, off the crescent-shaped Ouvea atoll in the Loyalty Islands. And in the Southern topography of the sunken landmass, amidst the elevated monumental grandeur of Kura Tawhiti, Castle Hill, New Zealand. Singing with a sacred nest of water carved stones the Dalai Lama called the Spiritual Centre of the Universe. Here in the Pacific Portal from the silicon storage of the great Earth Library, the sonic records whisper of a Golden Age. Overflowing with Mana, the essence and effervescence of Life. Here the waters sing of a promise. What has been before, shall arise again.

The Planetary Grid Music Is Exclusively Released Through The Deya Dova Website.

There are no plans at this stage to release the albums to the usual digital outlets. The deeper information and inside story of these songs is shared in depth within the growing community. The reason for this is to protect and honour the energetic integrity of the music, information and experience. A wellspring of vibrational music at your fingertips.
To connect with the healing resonance of  Earth.

Downloads for home, car and mobile and exclusive playlists for all devices. Receive These Bonuses When You Purchase The 12 Album Collection 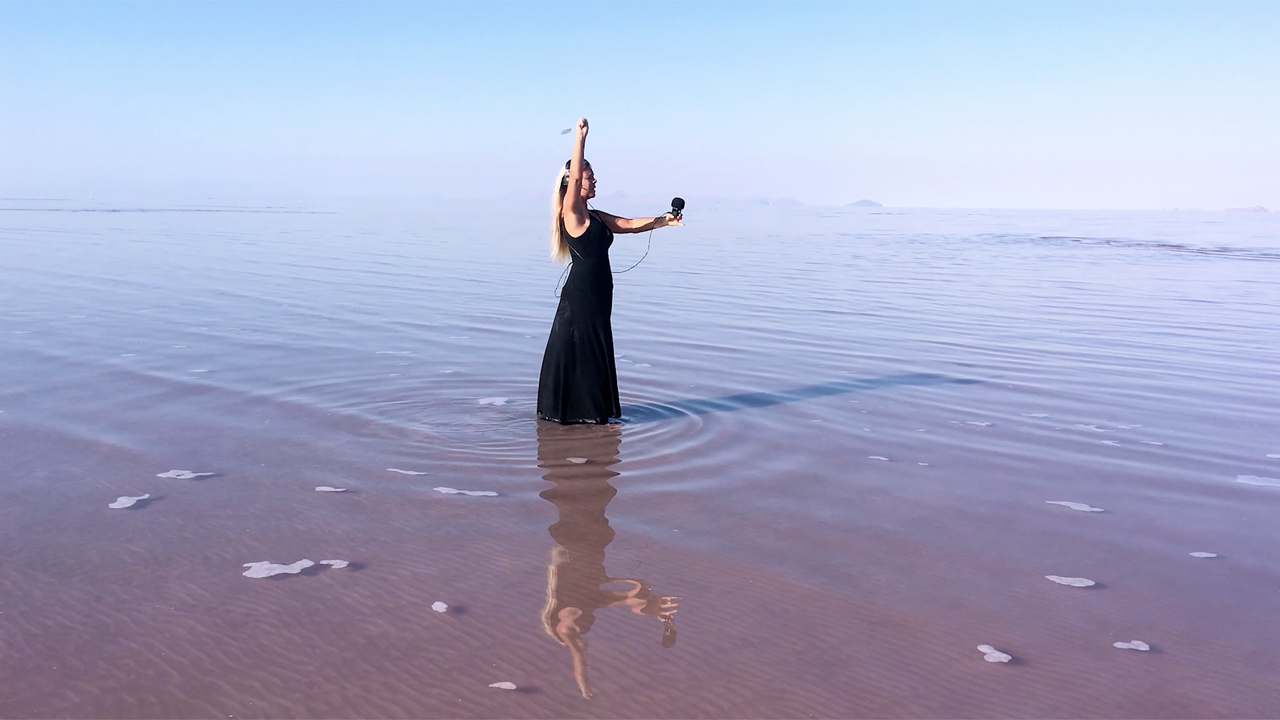 Stunning videos accompany each album including the intimate behind the scenes videos we don’t share on social media. Directly connecting you with the experience of being at these incredible sacred places. Each album comes with an exclusive photos series so you can connect with the deep beauty of these stunning Earth energy sites.

Deya’s personal notes and writing that give the energetic translation of each song and shares the inner experience of each recording. Connect with a global tribe of like minds via our own private online community forum. It is more private and intimate than social media groups. A percentage of all funds from this music journey
is donated to support projects protecting
our sacred Earth and Waters.

Receive instant access to the music downloads and bonuses inside the Bird Tribe members area.

Deya acknowledges the Kanak people of Ouvea, Loyalty Islands, the Waitaha and the Maori iwi Ngai Tahu of Aotearoa, New Zealand. And pays respect to the Elders past, present and future.